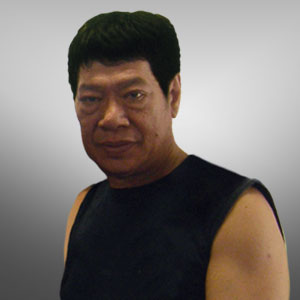 Chai formally studied both Muay Thai as well as karate beginning at the age of six. Earned his black belt in Shorin-ryu at the age of 12, an age at which he also started to fight in the ring in Muay Thai. He left Thailand to teach in America in 1968.

In 1978, he trained another Martial Arts teacher named Dan Inosanto. Inosanto trained as a student in Chai's backyard and eventually introduced Sirisute to his Jeet Kune Do teaching seminars, which greatly helped Sirisute extend awareness of Muay Thai in the U.S.A. as well as internationally. In 1983 Inosanto introduced Sirisute to Tom Landry of the Dallas Cowboys who soon incorporated Muay Thai into their pre-season conditioning with Sirisute as their instructor until the time of Landry's departure in 1990.