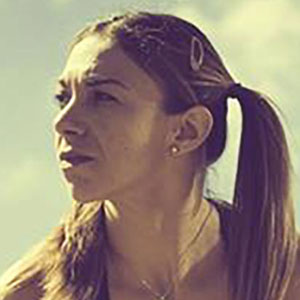 Rachel began teaching a heavy bag kickboxing class at a Kenpo Karate school at age 19. She progressed into training Muay Thai, and then went on to compete in The 2004 U.S. Women’s Nationals Boxing Championship where she was ranked 6th in the country.

While in school for Photojournalism, Rachel filmed the 2006 Hezbollah (from Lebanon) attack on Israel, the experience, while beyond heart-breaking, gave her a restored appreciation of life, and renewed want for helping people.