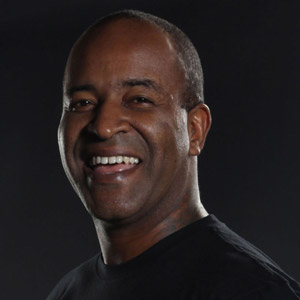 Rafael Cordeiro started in the Martial Arts with Master Daniel Lee of Taekwondo in the city of Curitiba, Brazil. Around 1986 therefore training Taekwondo two years where he moved to the kick box through Jeogene Asahida.

He was a fighter affiliated to the Chute Boxe gym where he fought MMA and Muay Thai. He is a three-time Muay Thai Champion and Lightweight Champion at the International Vale Tudo Championship (IVC).

After retiring from the fights he continued his career as a coach at Chute Boxe and trained several world champions and competitors including Jose Landi-Jons, Anderson Silva, Wanderlei Silva, Mauricio Rua, Murilo Rua, Fabricio Werdum, among others. He left Chute Boxe in 2009 to open his own academy, the Kings MMA in Huntington Beach, California, United States, but continues to train several of his alumni in Brazil, such as Wanderlei, Mauricio and Werdum. Cordeiro is also coach of UFC lightweight champion Rafael dos Anjos.

In 2012, he won the award for Best Technical and Best Academy in the World. Rafael was also voted the Best Coach of the Year 2015 at the World MMA Awards.