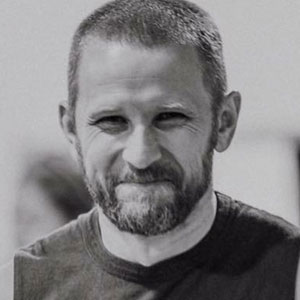 Co-founder of Fit to Fight®, a worldwide training organization, specializing in courses related to self-defense, fighting and fitness. Ryan has certified instructors from eight different countries and has taught defensive tactics to law enforcement and military groups, from Ramstein Air Force Base to Denver Highway Patrol Academy and many points in between. He helped develop and draft much of the defensive tactics curriculum for NCBLET. He has also been a featured trainer for the Carolina Panthers NFL Team and Hendrick Motorsports. Ryan has co-authored three books on Krav Maga and is also the co-founder of programs such as Safer Campus Now,Hard Ready, From The Ground Up, and Sparology.