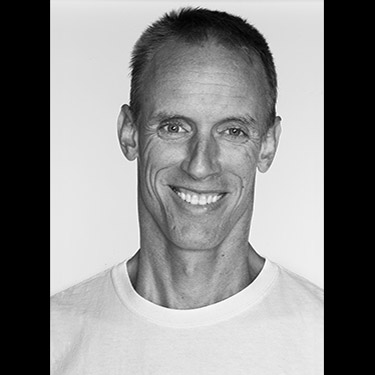 Tim Mousel, is a trainer to the trainers! He has traveled nationwide teaching at fitness conferences attended by personal trainers, physical therapists and athletic trainers in need of continuing education credits. The courses cover the latest cutting edge information in the fields of exercise science, biomechanics, and fitness training. Since 1993 he has been teaching personal training programs at two of Houston’s colleges. He’s been actively involved in the fitness community since 1987. His extensive experience in the industry enables YOU to get results.

A Bachelor of Arts degree in Physical education and coaching (K-12), and a Master of Science degree in Sports Science from the United States Sports Academy have given Tim the ability to train clients in a professional, effective manner.

Tim has been training in the martial arts since 1980. He holds Associate Instructor certification under Bruce Lee protégé Guro Dan Inosanto to teach Filipino Martial Art as well as Jun Fan Gung-Fu which was received in 1990. Tim holds a Level 2 instructorship from the prestigious Minnesota Kali Group (1988), Full Instructorship from the Dubuque Martial Arts Group (1987) and a Black Belt in Tae Kwon Do (1986).

On September 12th, 2005 he received his purple belt in Brazilian Jiu-Jitsu from Leonardo Xavier. He has been honored as having an Associated school with Leonardo Xavier’s Academy from Rio de Janeiro, Brazil. Tim has also completed the requirements for Coach Level 2 in Erik Paulson’s Combat Submission Wrestling (2003). On March 15th, 2009, Erik awarded Tim with Coach Level 3. On Feb. 7th, 2009 making him the highest ranking CSW coach in the Southwestern United States. In November of 2012 Erik Paulson chose Tim as the Lead Pro Coach for the state of Texas. With this title he is responsible for training all the other coaches in Texas.

Tim completed the required course of study approved by the Abu Dhabi Combat Club for the Class C Certification and was awarded the Referee Certification. He is listed as Consultant for the book by Kru Tony Moore, “Muay Thai – The Essential Guide to Mastering the Art” (2004). He has trained many of Houston’s top martial arts instructors and has students he has trained compete at the highest levels of mixed martial arts competition including the Ultimate Fighting Championship (UFC), King of the Cage, Pride, national kickboxing and thaiboxing championships and professional boxing.